Reshaping The Identity of The Loire's Red

The Loire Valley isn’t the most popular wine region despite its amazing fairytale chateaux. Apart from its exhorbitantly priced sauvignon blanc “Pur Sang” and “Silex” produced by legendary winemaker Didier Dagueneau, Loire’s Red has always been under the radar. The peculiarities of its cabernet franc and pinot noir’s styles are unparalleled to Bordeaux and Burgundy. 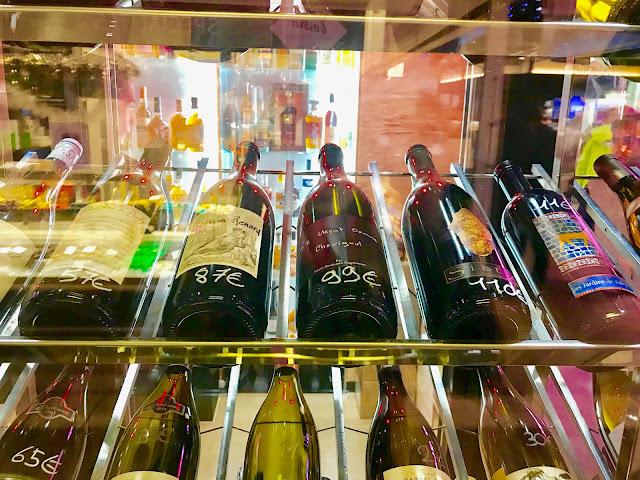 Loire red always gives an impression of partial incompleteness and lightweight, which makes it hard to pair with heavy Chinese dishes (roasted goose, Peking duck and Chiu Chow food) or to drink it straight without the complement of food. But what we don’t know is that over the years Loire red has actually been thriving and undergoing a stylistic evolution. 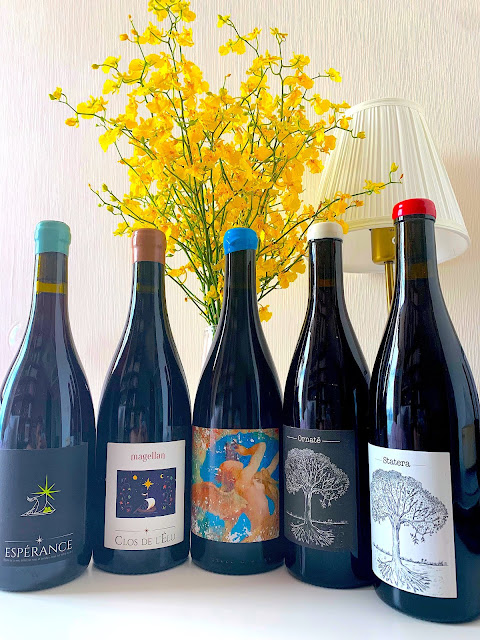 A burgeoning army of young vignerons who carry on their families’ traditions – with diverse backgrounds - have changed their attitude towards winegrowing and winemaking practices. For example, Yannick Amirault and Thierry Germain are making headline for their new practice of amphorae vinification, which made delicious cuvee level cabernet-franc and pinot noir. They magically turn the usual flavors of freshly mowed grass, herbaceous and green bell pepper into something hedonistic and enjoyable. In other words, they are reshaping the identity of Loire’s red wine.

Throughout Le French GourMay last month I had a chance to discover an astonishingly diverse range of cabernet franc and pinot noir of the Loire. Some offered funky tastes that I didn’t quite recognize; some enlightened my palate by surprise. For instance, Domaine des Roches Neuves Outre Terre 2014 was a sophisticated 100% cab-franc that boasted purity and elegance. It was green, complex without heaviness, with a refreshing minerality. 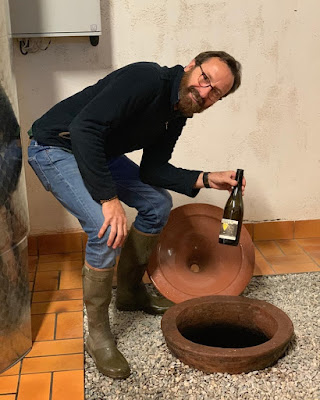 This is Roches Neuves’ non-sulphur cuvee, a partnership between Thierry and Michel Chevré. The colour is deep yellow from 8 months of skin maceration in amphora of 4hl. From grapes grown in silex over chalk soils, it’s matured for 12 months in barriques. The result is a perfumed wine, that unites strong varietal aromas and minerality. Nose of acacia flowers, wax and bruised pear. On the mouth it is fresh, lifted but also round and rich. Good persistence with a flinty finish. 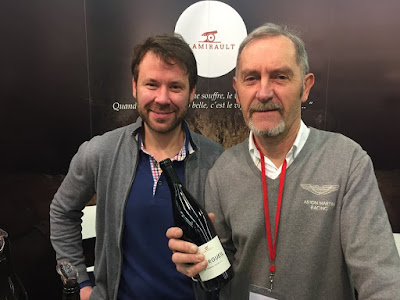 Natural fermentation in oak vats with pigeage on the feet. Degree and acidity are not corrected. 4 weeks of vatting.  Unquestionably, the new haute couture vintage from the Amirault estate. A nose like the palate, we are immediately seduced by this cocktail of berries. This greed gives way to a great finesse of tannins. This cuvée is powerful but is nonetheless silky and already very digestible. Full-bodied! We love!

Loire’s pinot noir definitely stole the spotlight from cabernet-franc at our recent trade shows with Cru Magazine and Le French GourMay. Our guests defined the pinot noir from Domaine de ‘l’Ecu and Lucien Crochet by comparison to Burgundy. 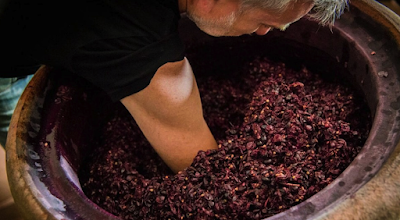 Only 2600 produced; 100% Pinot Noir, aged in both ancient amphora and wooden barrel.

"From first smell this wine will have you hooked. It is one of the greatest non-Burgundian Pinot Noirs I have ever tasted. If you had this in a blind tasting you would most likely think you were in a top village in Burgundy like Morey or Chambolle, but the story behind this extremely rare bottling is much more interesting." - IAN CAUBLE, MASTER SOMMELIER

Lucien's son who is now at the helm, trained at Domaine Dujac in Morey-Saint-Denis and brings a Burgundian sensibility to his winemaking. He grapes are hand-harvested and vinified with native yeasts, then spend 22 months in a combination of barrel and stainless steel. This shows bright, fresh red fruit, cherry, cranberry, and a bit of earthiness. It falls somewhere between medium and full body. Super silky with long after taste.