Qvevri wine was almost nonexistent in Turkey when I last visited this new wine country four years ago. Today, a star is born! En-vogue German Winemaker Udo Hirsch (known as the "Crazy German) is pursuing Turkey’s first ever qvevri (Küp in Turkish) wine, and he’s the only one in the country given permission to do so.

Located in Güzelyurt (formerly Gelveri), Cappadocia, Hirsch’s winery Gelveri-Manufactur started wine production in 2008. The first vintage was released in 2010. Since then he has been experimenting the magical interplay of qvevri and indigenous Turkish grapes like Kalecik Karasi (Red), Keten-Gömlek (White), Koku Üzüm (white) and Hasan Dede (white), both of which (exist solely in this region) are used to produce vin ambré.

The latest vintage 2017 with very limited production (each about 2000 bottles) has been meticulously crafted and is expected early next year. It will be available in Hong Kong (in store), Japan and Germany.

Over the past decades, academic research has suggested that Turkey is the birthplace of grape-vine domestication and endurable clay-pot-making dates back 7000 years, based on the evidence collected from the archaeological sites in southeastern Anatolia. Back then wines were made and stored in stone or clay jars (Küp / qvevri). Although the country is recognized as one of the official cradles of wine civilization – along with Georgia and Armenia, the irony is that Turkey has decided to escape from the romanticism of ancient winemaking tradition. 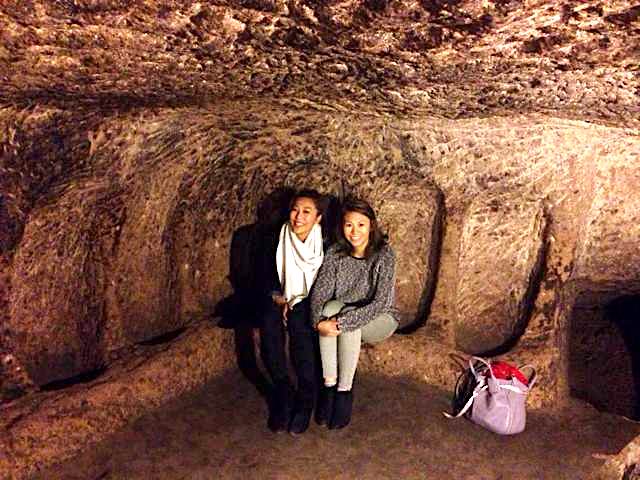 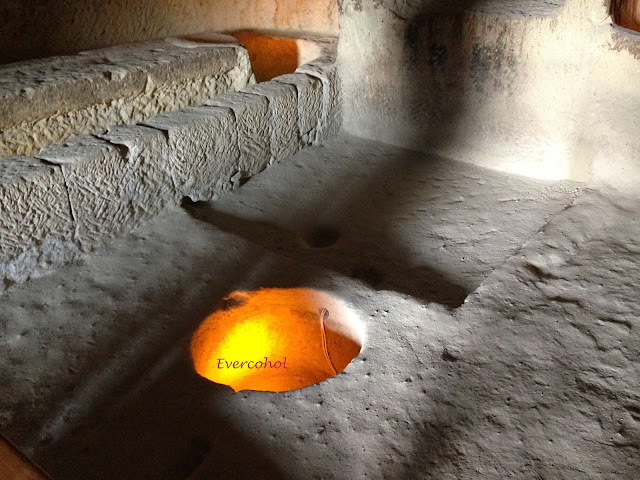 Today, Turkey’s wine industry focuses mainly on modern winemaking techniques, and it rebrands itself as New World, rather than Ancient World wine. Furthermore, there is no any entry of Küp (qvevri) within the Turkish legislation although it is a very old tradition in Anatolian wine history. I was told by many local winemakers that qvevri winemaking is prohibited and not encouraged in Turkey due to a combination of many factors: mainly strict hygienic codes, food health ministry and some indirect political influence on the industry.

After working for 40 something years with WWF International around the world – particularly in Georgia - and three years at the Kvevri-Wine- Association in Tbilisi as General Secretary, Hirsch, against all odds, is moving away from the mainstream, bringing qvevri to light to connect us to the country’s ancient winemaking culture and history through his characteristically futurist wine, which is sure to excite adventurous wine treasure hunters like me! 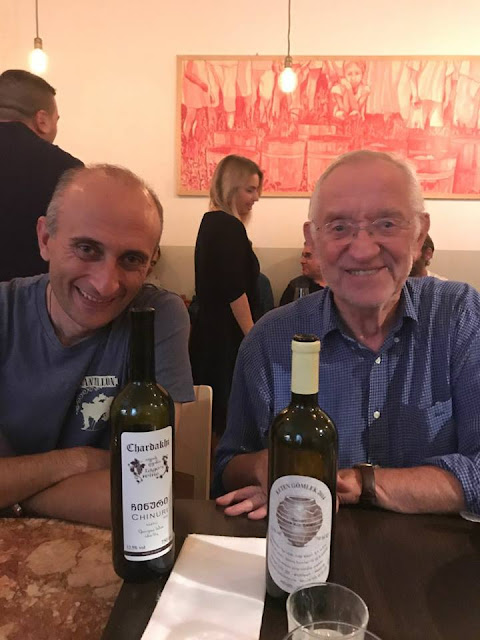 Hische said his goal is to "contribute to the preservation of the biodiversity of grape varieties. It is an attempt to offer small-scale producers an economic system that is traditional, simple, ecologically and economically sustainable."

Although the majority of wine producers in Turkey remains skeptical about the quality, beauty, taste and values in qvevri wine, this renewed/ retro genre has inspired pangs of envy among a group of innovative Turkish winemakers to make artisanal / organic wine (without qvevri). The rest in the country uses either state-of-the-art oak barrel technique or stainless steel. The most common one is stone tanks method. 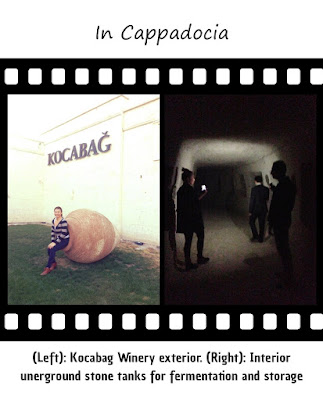 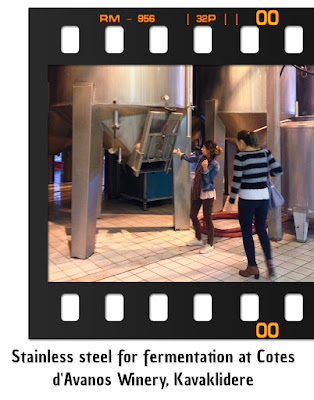 Wineries such as Kastro Tireli, Barbare Vineyards, and Domaine Lucien Arkas who currently dominate Turkey's organic wine scene are using Italian, Spanish and French grapes. Some ambitious one is even planning to make Turkish wine with Greek grapes.

If you’re a curious oenophile that seeks new tasting flavors and breakthrough, why not try Gelveri's new vintage, which is a very good year for the wine. To pre-order, please contact us at: info@evercohol.com or stay tuned for more updates by following us on Instagram: @evercohol